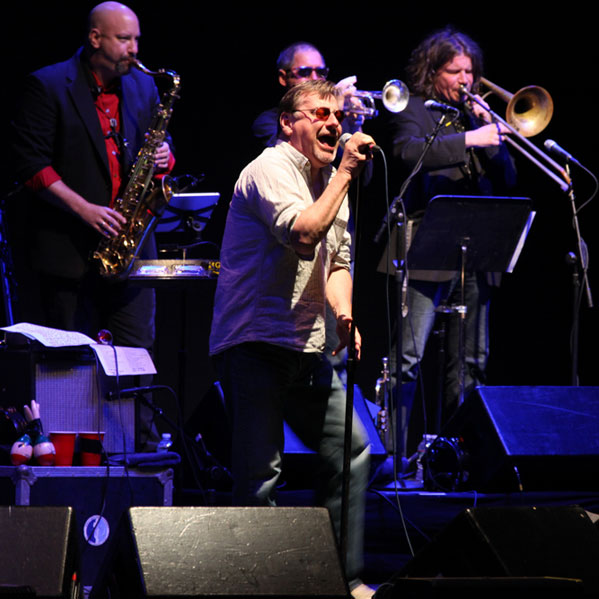 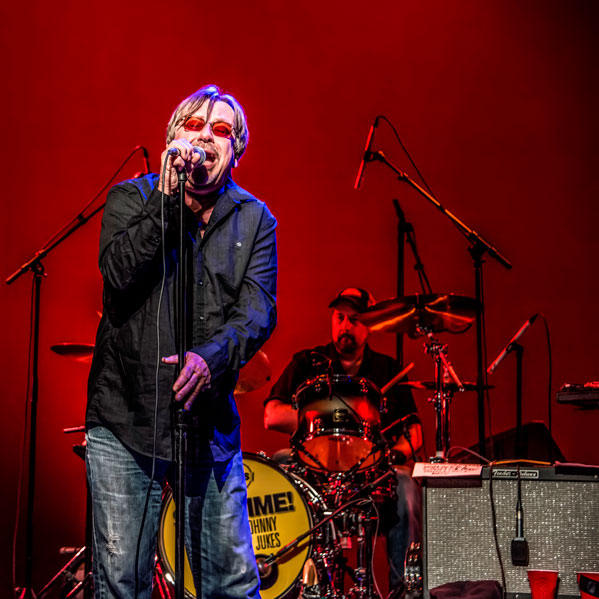 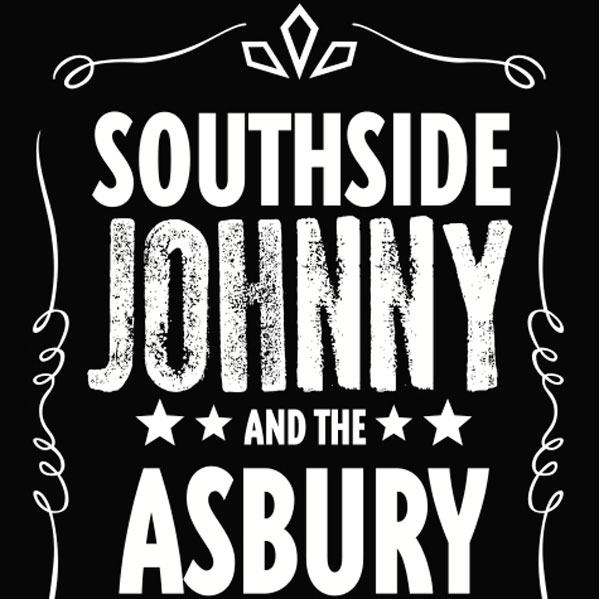 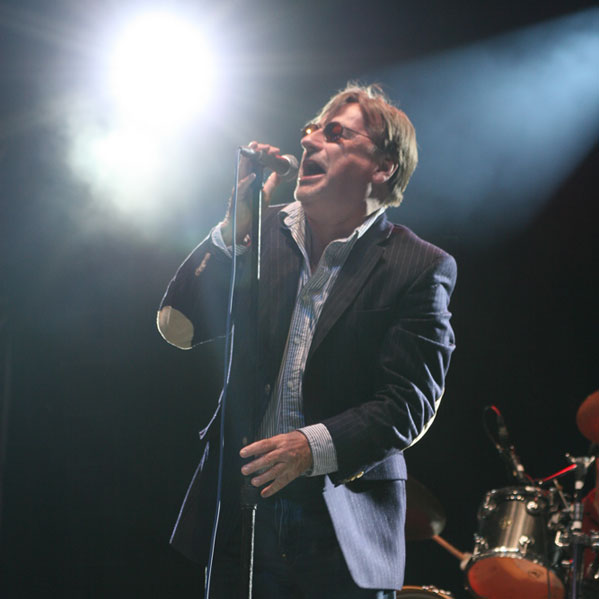 “There's one thing I've always wanted to do,” Southside Johnny confesses, “and that is to sing.” And he has been doing just that for over a third of a century.

In a business where success is defined as getting a second single and longevity measured in nano-seconds, just surviving for thirty-plus years is a rare accomplishment. But Johnny and the Jukes have not just survived, they have flourished: over thirty albums, several EPs and a box set; thousands of live performances around the globe; a legion of dedicated and enthusiastic fans; dozens of classic songs; a record— HEARTS OF STONE —that Rolling Stone called one of the "top 100 albums of the 70's and 80's"; and the story continues.

To Johnny, it's just what he does. "I grew up on music. We listened to Billie Holiday, T-Bone Walker, Muddy Waters and Big Joe Turner. My parents loved music, the louder the better." Born and raised on the Jersey Shore, Southside's fascination for the club scene started early. "My father played in bands for years, and my mother actually went into labor with me at some seedy New Jersey club. I guess some things were just meant to be." Singing and playing in a number of blues and R&B bands at the now legendary Upstage Club, often joined by pals Bruce Springsteen, "Miami Steve" Van Zandt, and Garry Tallent, Johnny worked at making "meant to be" into "is." It wasn't easy. "We played for years on the shore, but it wasn't until Bruce hit with 'Born to Run' that these A&R guys would drive to Asbury Park to see what was happening."

Southside (so nicknamed because of his bent toward the Blues sounds of the Southside of Chicago) and his band, eventually called the Asbury Jukes, worked on growing their reputation as a dynamic live band through the late 60's and early 70's. "We built a big band, a home for lots of musicians, horns and all: sure we called it Southside Johnny and the Asbury Jukes, but it was really just a bunch of guys getting crazy on stage." Then, in 1975, they signed with CBS/Epic Records, released the critically acclaimed I DON'T WANT TO GO HOME, and a legend was begun. What followed has been over three decades of recording and touring and solidifying a place in rock 'n roll history.