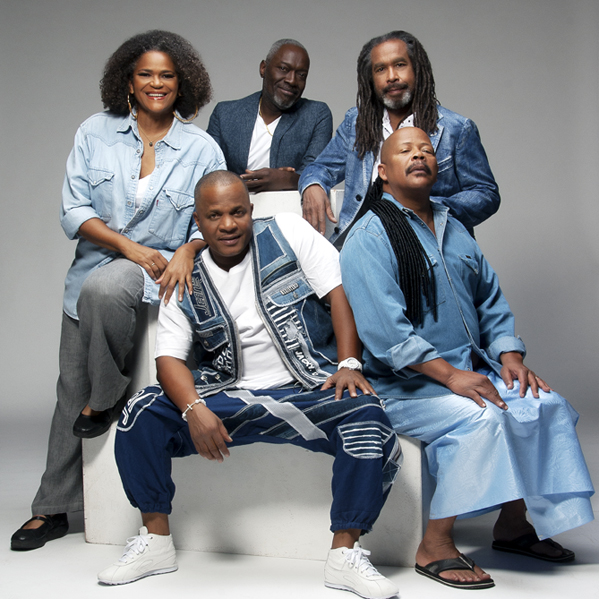 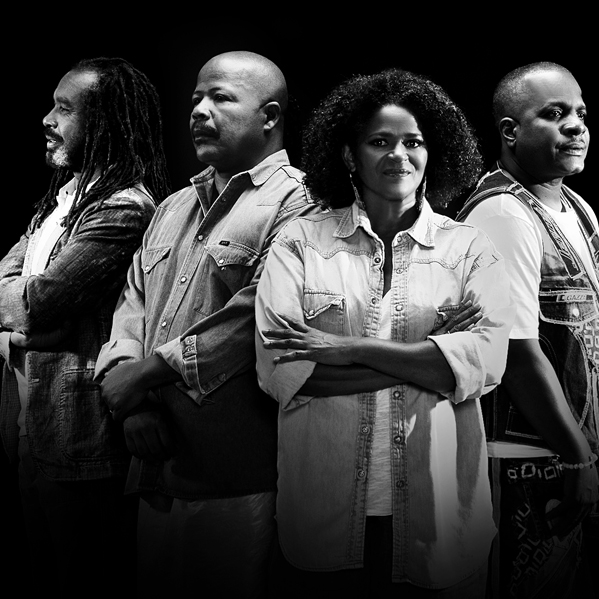 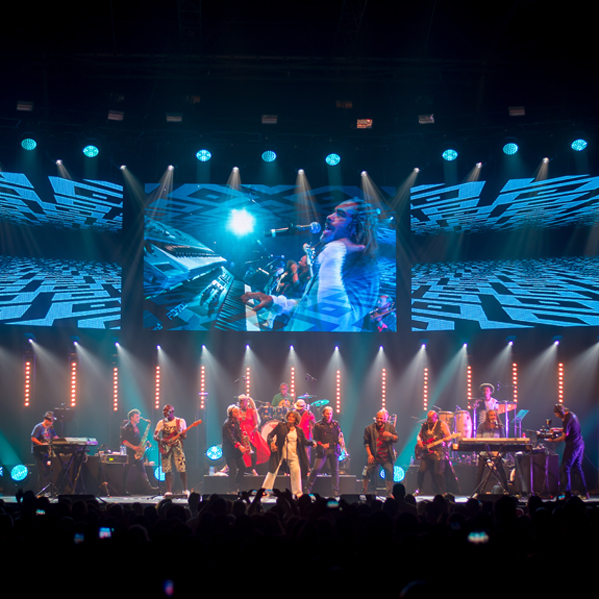 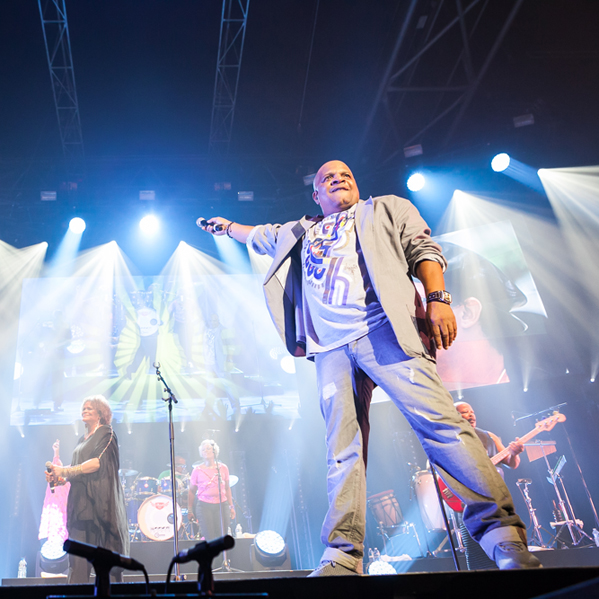 Kassav' was formed in 1979 by Pierre-Edouard Décimus (former musicians from the Les Vikings de Guadeloupe) and Paris studio musician Jacob F. Desvarieux. Together and under the influence of well-known Dominican, Haitian and Guadeloupean kadans or compas bands like Experience 7, Grammacks, Exile One, Les Aiglons, Tabou Combo, Les Freres Dejean, etc., they decided to make Guadeloupean carnival music recording it in a more fully orchestrated yet modern and polished style. The name of the band is Antillean Creole for a local dish made from cassava root.

Zouk music was created and popularized by the band KASSAV’. Zouk is the French musical expression that has spread furthest around the world Kassav’ were also the first French group to have filled the French national stadium, Stade de France.

Since their inception they have sold several million albums and between 2009 and 2018, they have played more than 400 concerts, to around two and half million people.

With the following of a large and loyal public, these creators of Zouk music are the pride of Caribbean music and its musicians.

There will be a Netflix documentary about the career of the band featuring interviews with Wyclef Jean, Youssou N’dour, Stevie Wonder and Miles Davis. Miles stated that Kassav’ were his favourite band.