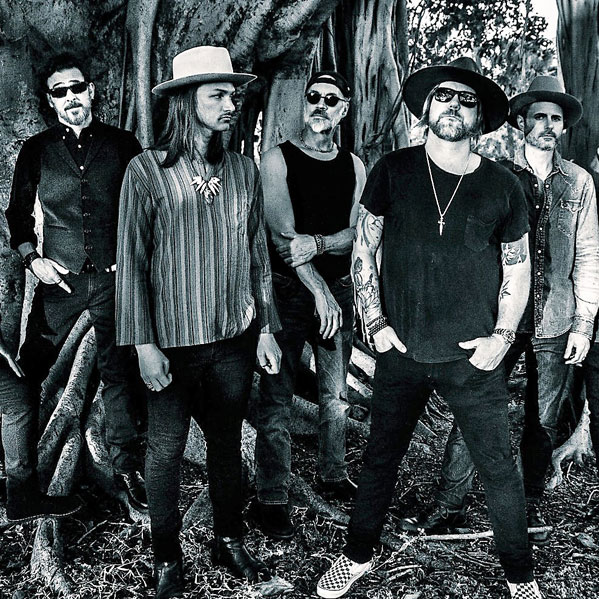 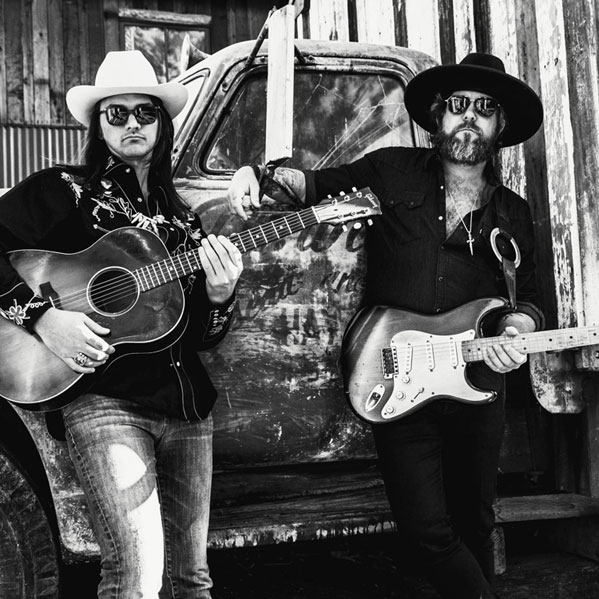 In December of 2017, Devon Allman was ready. After a year of mourning the losses of his mother and father, Allman was ready to make music again. He deeply appreciated all of the condolences and well-wishes, but, respectfully, it was time to forge ahead.

Allman organized a concert at the historic Fillmore in San Francisco to honor the music and memory of his father, founding Allman Brothers Band keyboardist and singer, Gregg Allman, and also to debut his new band, The Devon Allman Project. A proverbial star-studded affair- with guests such as G. Love and Robert Randolph- the marathon performance also marked the beginning of a partnership with Duane Betts, son of founding Allman Brothers Band guitarist and singer, Dickey Betts. It was time, in that historic venue, to pass the spirit to this next generation. It was time to take all the lessons of the past, all their collective experiences, and make something new.

Betts recently had turned solo after a touring stint with folk-rockers Dawes and would serve as an opening artist on the Devon Allman Project 2018 world tour, as well as joining Allman each night for a musical tip of the hat to their respective fathers. The year-long trek was the first to pair Allman and Betts, and saw the two tally nearly 100 dates at theatres and festivals nationally and internationally, including a summer leg in Europe, and notable appearances at Colorado’s venerable Red Rocks amphitheater, the Peach Festival, Gov’t Mule’s Island Exodus in Jamaica, and a return to The Fillmore for the second annual, sold-out Allman Family Revival.

2018 provided them a certifiable proof-of-concept: Performing a repertoire gleaned mostly from their respective solo careers, as well as a handful of Brothers gems, the Devon Allman Project with Duane Betts consistently drew audiences growing in size and enthusiasm with each successive leg.

Now, they were both determined to embrace a new challenge; to write and record new music that could someday join the classics; to wow new audiences; to form a new band. During off-days on the bus or in hotel rooms, Devon and Duane collaborated on new original material, inviting respected songwriter Stoll Vaughn for writing sessions on the road.

On the still-smoldering heels of the hugely successful Project world tour, Devon and Duane circled back to their roots for this ambitious next step. They called up their old friend Berry Duane Oakley, son of the Allman Brothers Band’s founding late bassist, Berry Oakley, and floated the idea of joining them. The trio’s musical friendship traces back to The Allman Brothers Band’s 20th anniversary summer tour in 1989 when the three first met, and often sat-in with the Rock-And-Roll Hall of Fame inductees; teenage descendants rightfully joining a rock-and-roll legacy.

Enlisting producer Matt Ross-Spang (Jason Isbell, Margo Price) the band booked a post-Thanksgiving week at the famed Muscle Shoals Sound Studios. They brought in Gregg’s former bandmate, Peter Levin, and former Allman Brother Chuck Leavell as guests, adding organ and piano. Motivated by classic recording techniques and vintage gear in the historic Alabama studio, they cut the album live. No computers. No digital editing. Setting-up as one in the studio, they tracked nine songs on two-inch analog tape, resulting in their debut album, Down to the River, to be released digitally on June 28, and on CD and vinyl on Friday July 12th, 2019.

For a subsequent world tour, they recruited keyboardist John Gint